Why Should You Care About Abortion?

There are many causes today in which our generation can and should be involved. However, the issue of abortion deserves our utmost attention.

In 1973, our nation advanced the legalization of abortion on demand in all 9 months of pregnancy. Since this time, over 54 million preborn children have been killed. Some were killed early on in their development and others moments before they could have been born. Some were killed because their mothers feared that they would not be able to take proper care of them. The majority of abortions (64%) are committed simply because the father does not want the baby or the mother is coerced by others. The reasons vary, but the end result is the same. The life of an innocent child is ended. 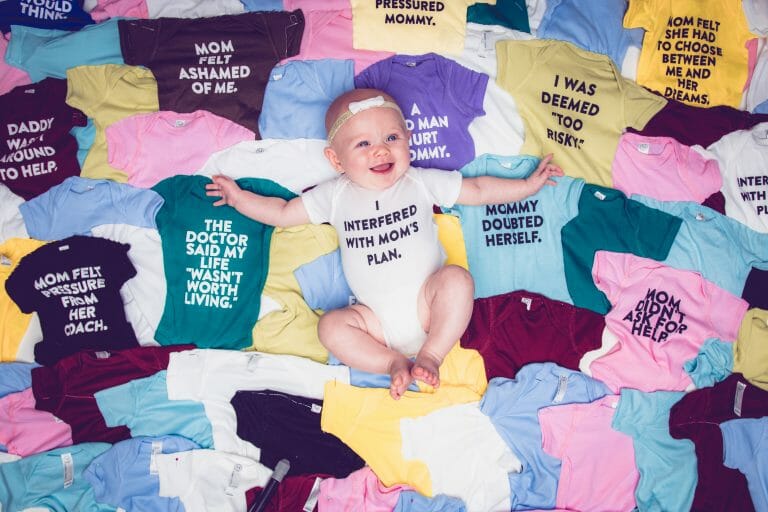 However, there is even greater cause to be concerned. Abortion does not kill only children; it also kills women. Women have died from both legal and illegal abortions. Moreover, over 347 women have died from supposedly “safe and legal” abortions. For the most part, abortions today are medically “safe” for women. But pop culture safety statistics leave out several important facts.

First, there is serious psychological trauma involved in abortion that is not always reflected in statistics. Many women who have had abortions say they regret them and suffer from Post-Abortion Syndrome (which can include substance abuse, suicidal thoughts or actions, depression, and other harms).

Second, abortion facilities are regularly allowed to get away with health and safety infractions that other medical institutions are not. The American Civil Liberties Union (ACLU) makes their living making sure dangerous abortion facilities are allowed a complete free reign, regardless of how many women they hurt. For instance, the St. Louis Planned Parenthood has sent almost 80 women to the emergency room in the last ten years, yet has been allowed to continue operation despite the loss of its license (thanks to pro-abortion legislators & judges).

Regardless of safety and legality, abortions are always deadly for the child. Abortion is not a women’s rights or reproductive rights issue. It is a human rights issue. This issue challenges our society to determine the values and rights of the most vulnerable among us. When we recognize abortion as a social justice issue, the discussion boils down to one question: Does a preborn human being have the right to not be killed?

We believe that the preborn human being is a person deserving the full legal protection of the law- just like you and I. He or she is a whole, living being who is intrinsically valuable. We believe that size, level of development, environment, and degree of dependency do not determine someone’s personhood. We are all people simply because we are living human beings. We became people the moment we were created- when the father’s sperm and mother’s ovum united.

Abortion is the greatest genocide that our world and our nation have ever known. We believe that a new generation of pro-life leaders must be educated, trained, and equipped with the tools that they need to abolish abortion once and for all. Our generation is the first since the handing down of the Supreme Court cases Roe v. Wade and Doe v. Bolton, which legalized abortion on demand in 1973. Our generation is among the first to know that abortion kills a human person. We must continue this momentum to turn the tide in our lifetime, and that starts with YOU. 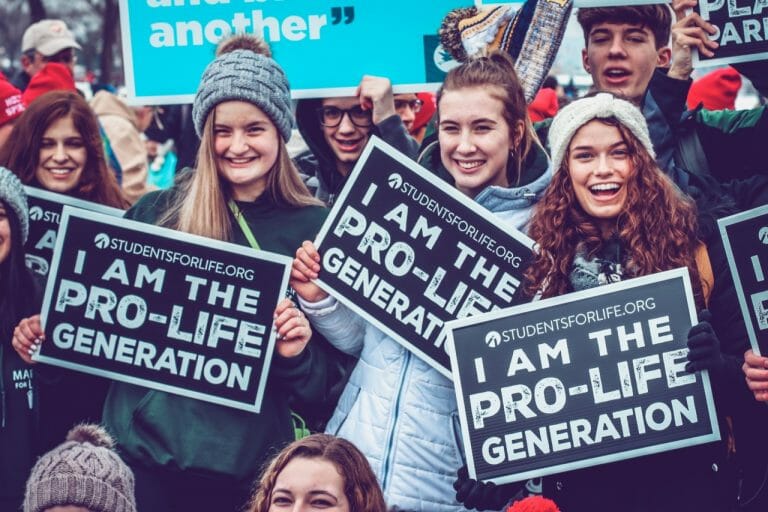