The Pro-Life Future (PLF) Campaign is a first-of-its-kind, multi-faceted approach to solving the issue of abortion. We know that abortion is a complicated issue that involves many social sub-issues. So, instead of a national campaign that focuses on a singular sub-issue, the team at Students for Life of America is seeking community partners to launch campaigns in Tacoma to target every sub-issue in order to eradicate abortion in your city.

Our goal is to directly reduce the abortion rate by increasing awareness of non-violent abortion alternatives, decreasing support of the abortion industry, and changing hearts and minds about abortion in Tacoma.

The abortion laws in every state are different. Explore below to check out the laws specific to Tacoma.

Abortions are committed up until 26 weeks.

No, there is no waiting period required prior to having an abortion.

There are no restrictions on insurance coverage for abortion.

Yes, you are allowed to pray outside of abortion facilities.

There are no restrictions on how close pro-life activists can get to abortion facilities.

Abortion is America's dirtiest business - and Tacoma is no exception. Explore below to see your local abortion facilities' dirty secrets, which range anywhere from no reporting laws to unhygienic practices and patients harmed (and everything in between).

From the Washington State Legislature:

(5) Accreditation or certification. Within three hundred sixty-five calendar days of the effective date of this rule, a physician who performs a procedure under this rule must ensure that the procedure is performed in a facility that is appropriately equipped and maintained to ensure patient safety through accreditation or certification and in good standing from one of the following: (a) The Joint Commission (JC); (b) The Accreditation Association for Ambulatory Health Care (AAAHC); (c) The American Association for Accreditation of Ambulatory Surgery Facilities (AAAASF); (d) The Centers for Medicare and Medicaid Services (CMS); or (e) Planned Parenthood Federation of America or the National Abortion Federation, for facilities limited to office-based surgery for abortion or abortion-related services.

15-year-old girl experienced perforation to her uterus after a Dilation & Extraction (D&E) abortion procedure and left the facility via ambulance. Uterine perforation is when a hole is torn or punctured in the women's uterus. It can cause extreme pain and hemorrhaging and is considered a life-threatening condition. If the perforation lacerates the nearby uterine artery – a relatively common occurrence – a woman can bleed to death internally. Also, In the state of Washington, the age of consent is sixteen.  That means suspected child sexual abuse should have been reported by the abortion facility but it is unknown if that was ever done.

Former abortionist at the facility, Robert Kothenbeutel, botched a 26-week abortion at their other facility in Renton where the woman lost a lot of blood and had to be taken to the hospital for a hysterectomy to save her life. 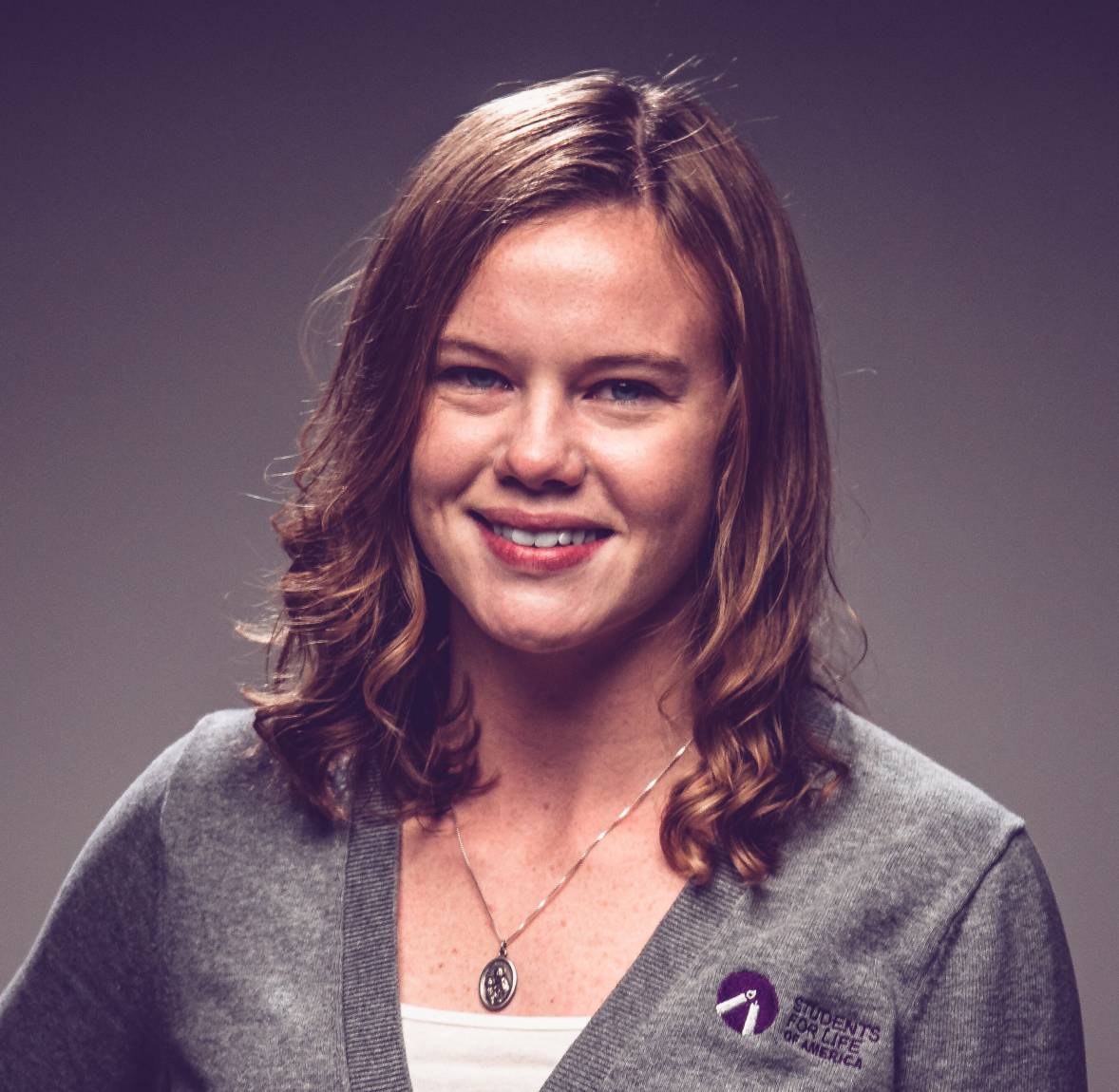 Karlie grew up Catholic, going to church with her family (including aunts, uncles, cousins and grandparents) and was always pro-life, but didn’t become involved in the movement until she was in high school. This happened when her sister, Katie, started a Students for Life group at her university and Karlie began joining and helping with the club’s events.
Karlie currently resides in Sedro-Woolley, Washington and serves the Pro-Life Generation as Students for Life's Washington Regional Coordinator. 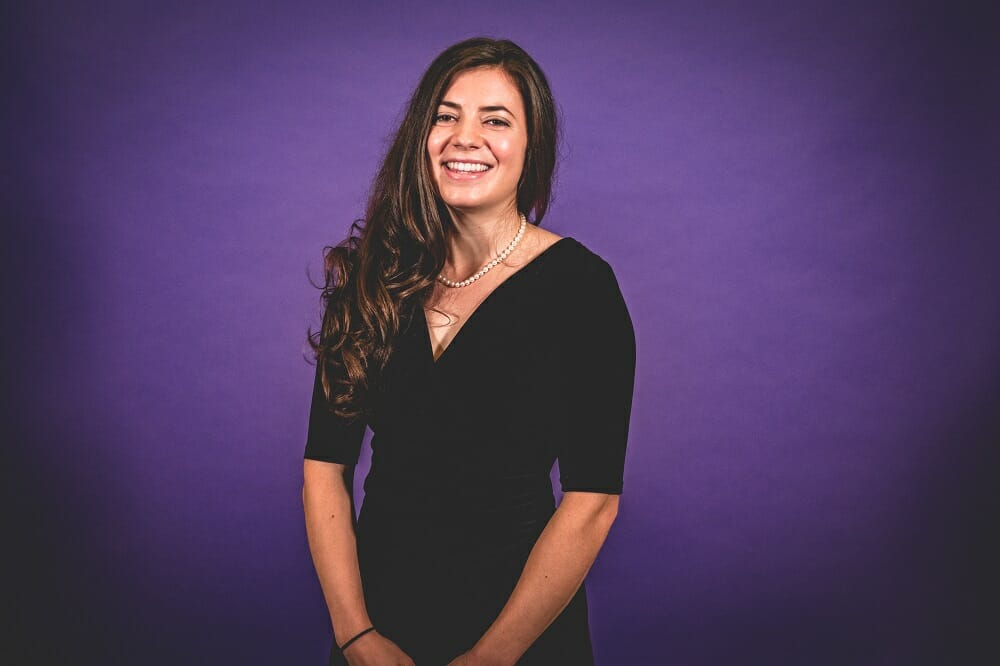 Nichole Bentz grew up in Crane, Oregon and graduated from Oregon State University after studying English.

Nichole has always been pro-life but wasn’t active in the movement until her freshman year at Oregon State University. She met the SFLA leader on campus and he invited her to join the group. After just a few meetings, Nichole became the VP of OSU SFLA. After she graduated from OSU, Nichole worked for a real estate company, but she felt called back to the pro-life movement. Nichole became SFLA's Pacific Northwest Regional Coordinator in July 2017 and then transferred into her current role in Field Operations in January of 2020.

Nichole has been featured on OPB Radio, Salt light Radio, and Fox 12 Oregon and has spoken at Oregon Rally for Life.

Nichole currently resides in Boise, Idaho and serves the Pro-Life Generation as Students for Life's West Coast Field Operations Coordinator. This work includes reaching out to students who want to join SFLA and create a group. Nichole helps them start the group and do their first event before introducing them to their Regional Coordinator. Nichole also helps with some of SFLA's photography and covers regions when a staff member is on leave.